C A L
C
a
l
i
f
o
r
n
i
a
:
the state capital is Sacramento. Los Angeles is California's most populous city, and the country's second largest after New York City. The Greater Los Angeles Area and the San Francisco Bay Area are the nation's second- and fifth-most populous urban regions, respectively. California also has the nation's most populous county, Los Angeles County, and its largest county by area, San Bernardino County [ read more ] Our community of inhabitants of California, U.S. and its environs with a market professionals called to effectively solve issues related to real estate, to get useful knowledge about the market, communicate, and learn the necessary information - all of this convenient opportunity for you in one place to learn as much as possible about the object for investment in real estate here. Registration on our portal will additionally allow you to put your own news in blog, communicate on forum, to add a new objects in base and not only... 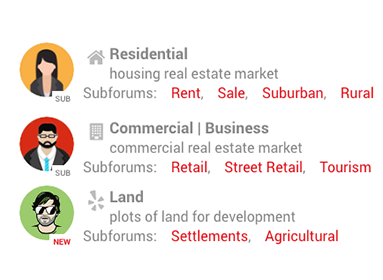 Share your thoughts, news, experience and expertise. Communicate, here is simply to make friends or clients. 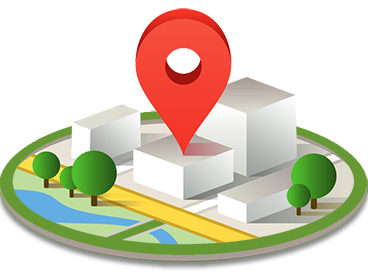 You can simply add and share with all visitors a common infrastructure / your business facilities in the region. 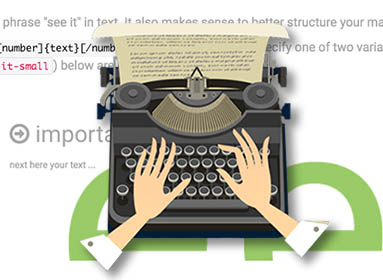 Large author's longrids with a lot of photos and video? Here is great opportunities for your cool publications!